Ana Le Rocha, the executive director of Nipe Fagio, said the four countries have decided to start a Single-Use Plastic Free East African Community (EAC) campaign to advocate against the use of single-use plastics in the region.

Nipe Fagio is a Kiswahili slogan translated in English as ‘Give me the Broom.’ It is a public advocacy organization that focuses on increasing awareness by facilitating and promoting sustainable development in Tanzania.

Le Rocha told a press conference in the Tanzanian capital of Dodoma that the campaign has been started by a coalition of four organizations of the Center for Environment Justice and Development (CEJAD), Global Initiative for Environment and Reconciliation (GER), Bio Vision Africa (BiVA) and Nipe Fagio.

She said the campaign pushes for a phase-out on the production of single-use plastics and ending plastic pollution in the region.

East African countries have banned the use of single-use plastics with Rwanda being a significant success case and Kenya having the highest penalty for non-compliance.

“The EAC can become a global example and the first single-use plastic free zone in the world,” said Le Rocha. Enditem 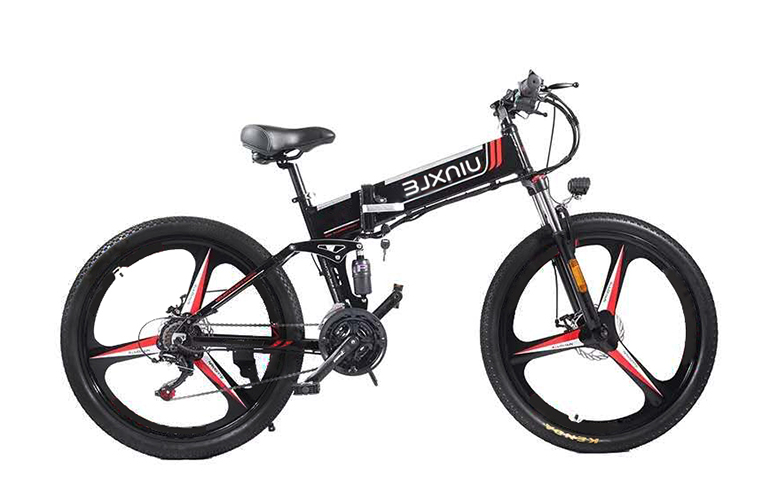 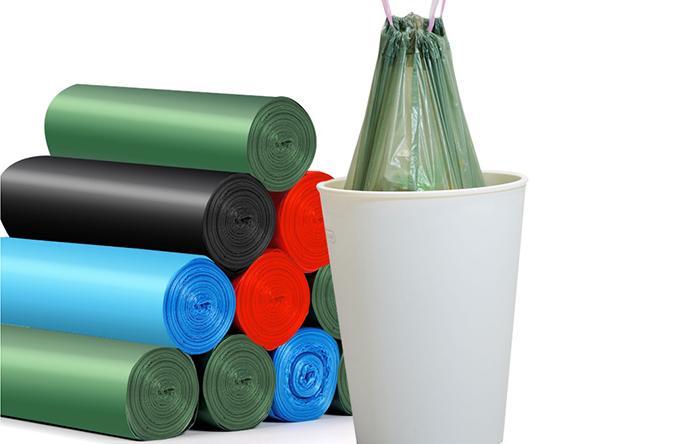 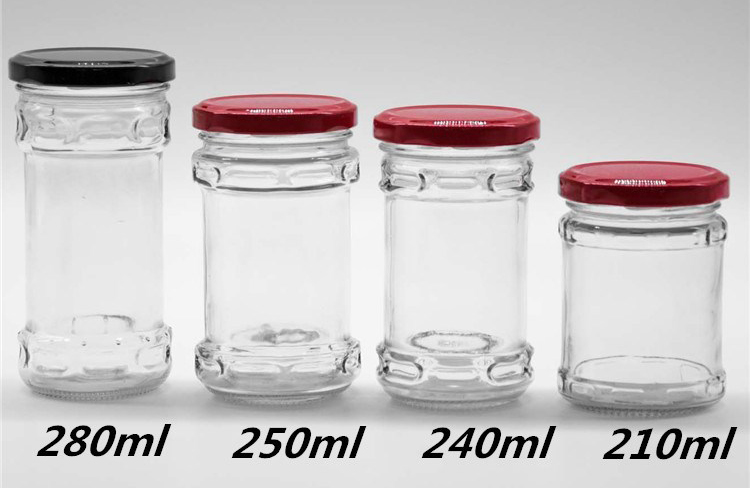 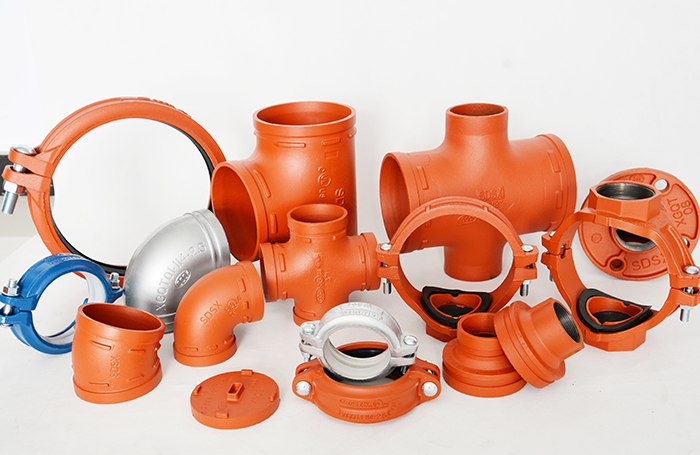 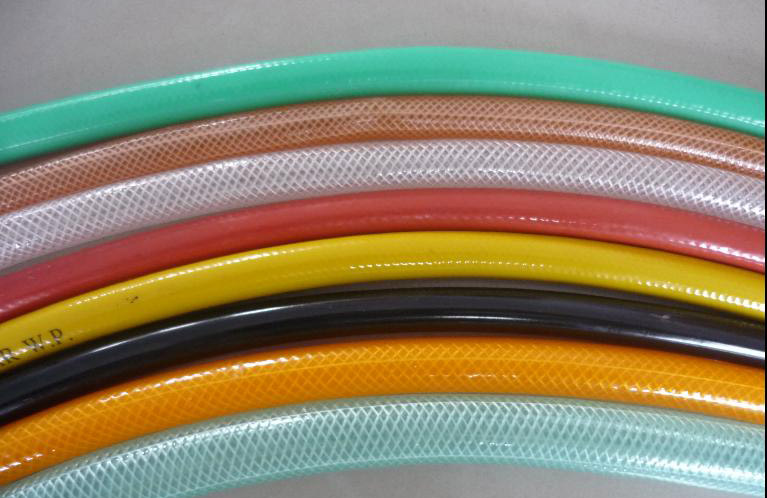